Redactie
- Publicitate -
CHICAGO — Congressman Dan Lipinski of Chicago, Illinois, has led the charge to obtain a resolution in the U.S. Congress Congressional Record honoring Romania’s 100th Anniversary of the Great Union. Congressman Lipinski is the co-chair of the Romania Caucus in the United States Congress.
„We are so thankful that Congressman Lipinski recognizes the importance of Romanians in the Chicago area and we are proud of work with him on the visa waiver issue and other important challenges,” said Virgil Tiran of the Romanian Business Club of Chicago.
Congressman Michael Turner of Ohio, the co-chair of the Caucus, and Lipinski are chief sponsors. Also sponsoring are Congressman Janice Walorski from Indiana and Congressman Gregory Meeks of New York. Here is the language of the resolution and the link is below:
RESOLUTION
Celebrating the centennial of Romania’s Great Union of 1918 and reaffirming the strategic partnership between the United States and Romania.
Whereas the United States and Romania were allies in World War I, guided by the shared ideals of freedom, sovereignty, democracy, civil liberties, and individual rights;
Whereas in 1918, the United States gave its full support to Romania’s aspirations of freedom and unity, on the basis of President Woodrow Wilson’s Fourteen Points, presented in a joint session of the United States Congress on January 8, 1918;
Whereas, on December 1, 1918, the Grand National Assembly of Alba Iulia unanimously approved a resolution calling for the union of Transylvania and Romania, also referred to as the Great Union of all Romanians;
Whereas the United States historical support for Romania’s democratic aspirations of national unity has fostered a strong bond of friendship between the two nations, cemented by a close relation of strategic partnership;
Whereas over more than a century, many generations of Romanian Americans brought their contribution to the history and the development of the United States, making their rich cultural heritage an integral part of the fabric of American society;
Whereas 100 years after the Great Union of 1918, Romania stands together with the United States, as a strategic partner and NATO ally, which has faithfully contributed to building and defending a Europe whole, free, and at peace, and has demonstrated its commitment to sharing the burden of our collective transatlantic security; and
Whereas the centennial anniversary of Romanian unification represents a historical milestone to be lauded and celebrated: Now, therefore, be it
Resolved, That the House of Representatives—
(1) celebrates the 100th anniversary of Romania’s Great Union of 1918 and values the opportunity to remember the courageous and remarkable individuals that made it possible;
(2) honors the resolve and sacrifice of all Romanians, who valiantly fought for the fulfillment of their democratic aspirations of freedom and unity;
(3) reaffirms the close bonds between the United States and Romania, based on their common commitment to the principles of freedom and democracy; and
(4) reaffirms the desire of the House to continue strengthening the strategic partnership between the United States and Romania and to inspire future generations to cherish, preserve, and develop the historic friendship between our two nations.
Dan Shomon – for ABC News Transilvania
- Publicitate - 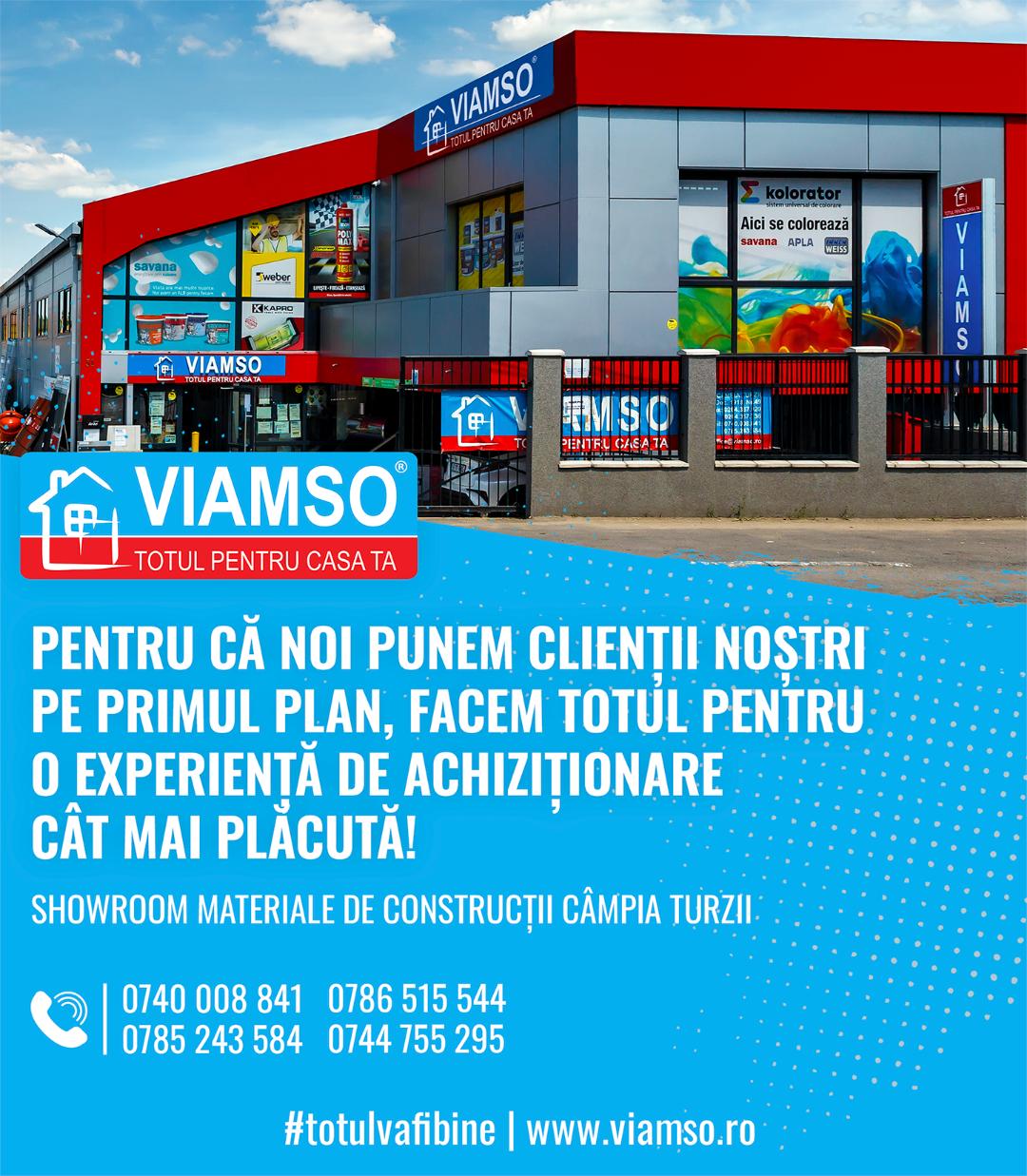 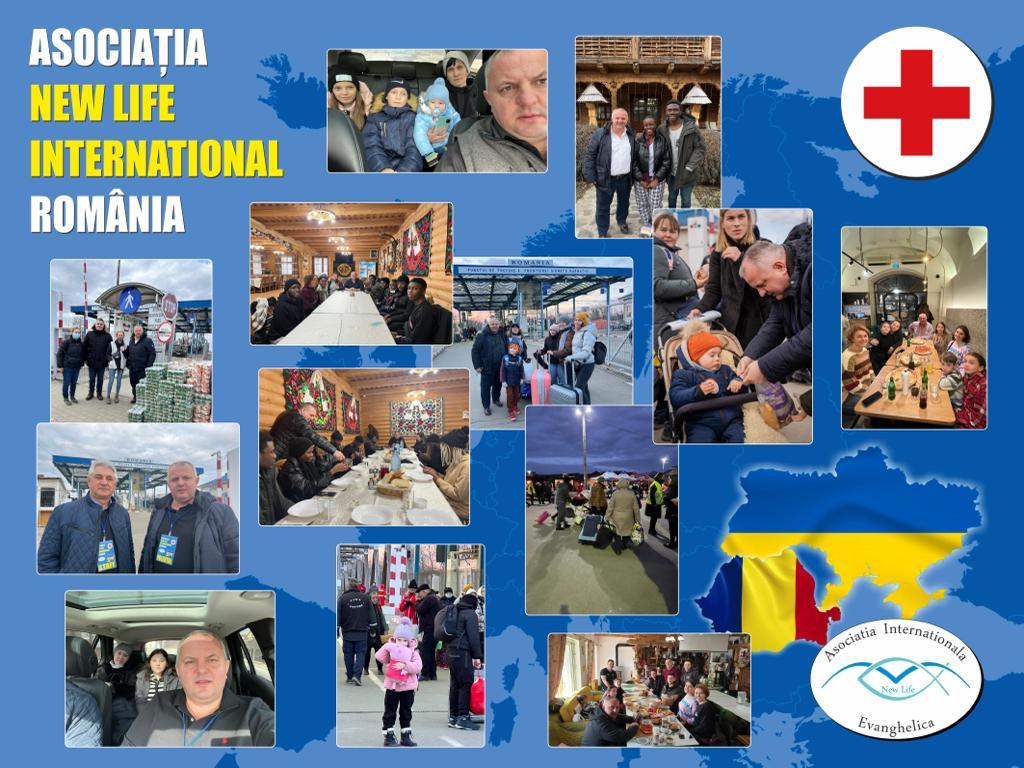